The Venue for the seminar is the TÜWI Building of the University of Natural Resources located in Vienna at: Dännenstraße 4 1090 Vienna.

The City of Vienna:

Vienna is the federal capital and largest city of Austria, and one of the nine states of Austria. Vienna is Austria's primate city, with a population of about 1.8 million (2.6 million within the metropolitan area, nearly one third of Austria's population), and its cultural, economic, and political centre. It is the 7th-largest city by population within city limits in the European Union. Until the beginning of the 20th century, it was the largest German-speaking city in the world, and before the splitting of the Austro-Hungarian Empire in World War I, the city had 2 million inhabitants.

Vienna is host to many major international organizations, including the United Nations and OPEC. The city is located in the eastern part of Austria and is close to the borders of the Czech Republic, Slovakia, and Hungary. These regions work together in a European Centrope border region. Along with nearby Bratislava, Vienna forms a metropolitan region with 3 million inhabitants.[citation needed] In 2001, the city centre was designated a UNESCO World Heritage Site. 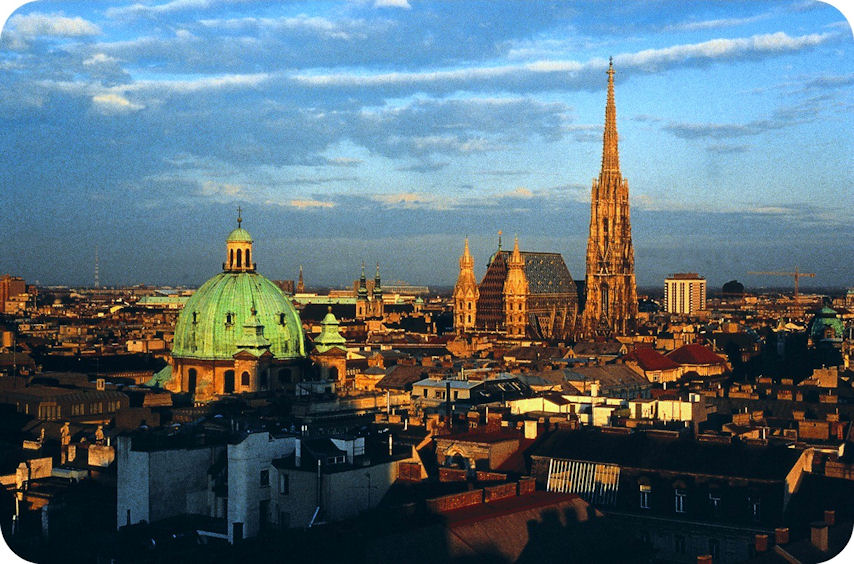 Apart from being regarded as the City of Music because of its musical legacy, Vienna is also said to be "The City of Dreams" because it was home to the world's first psychotherapist – Sigmund Freud. The city's roots lie in early Celtic and Roman settlements that transformed into a Medieval and Baroque city, and then the capital of the Austro-Hungarian Empire. It is well known for having played an essential role as a leading European music centre, from the great age of Viennese Classicism through the early part of the 20th century. The historic centre of Vienna is rich in architectural ensembles, including Baroque castles and gardens, and the late-19th-century Ringstraße lined with grand buildings, monuments and parks. 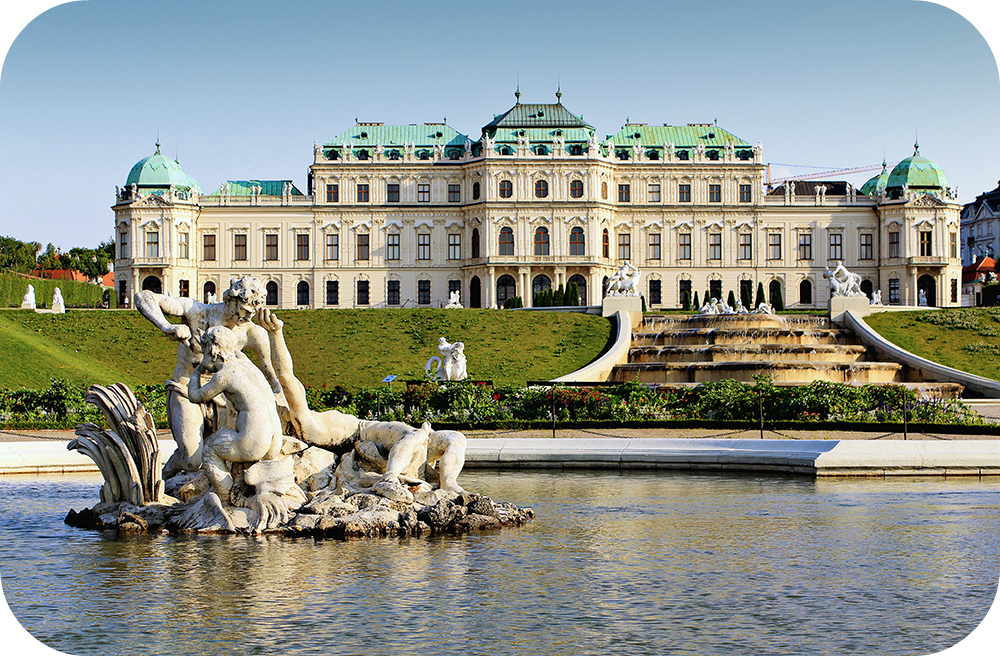 The UN-Habitat classified Vienna as the most prosperous city in the world in 2012/2013.
The city was ranked 1st globally for its culture of innovation in 2007 and 2008, and sixth globally (out of 256 cities) in the 2014 Innovation Cities Index, which analyzed 162 indicators in covering three areas: culture, infrastructure, and markets. Vienna regularly hosts urban planning conferences and is often used as a case study by urban planners.

Between 2005 and 2010, Vienna was the world's number-one destination for international congresses and conventions. It attracts over 6.8 million tourists a year.